The Definitive Mold Resource  |  Learn more about mold and how to deal with it.

Why Water Damage in Our Homes Can Be Frightening
October 31, 2019

The Impact of Mycotoxins on Human Health

Water damage to homes is not limited to storm, hurricane or flood damage.  Even small leaks from roofs, plumbing, or appliances can accumulate moisture in significant amounts over time.  Building materials, especially dry wall, carpets, and padding can absorb and retain water indefinitely if not dried or replaced. In these situations, mold has significant nutrients (organic matter) and moisture to reproduce rapidly.  Once colonies are formed, the release of spores into the air is inevitable and can become problematic to human health.

As a result, common indoor molds such as aspergillus, stachybotrys, penicillium, and fusarium can reproduce at dangerous levels.  One reason these molds are common indoors is that dry wall absorbs and retains moisture.  Several species of these molds are mycotoxin producing and can have significant impact on human health.  Mechanisms of illness include allergy, infection, inflammation, oxidative stress, toxicity, and irritant effects of exposure.

Additionally, individual responses to exposure vary based on genetic makeup, duration and severity of exposure, and underlying health and nutritional status. While it is difficult to determine the exact role of each of the many resulting toxicities of water-damaged buildings, numerous studies on illness from exposure to damp/water-damaged environments have been consistent in identifying the overall exposure itself as being the main factor associated with adverse health effects.

Mycotoxins are secondary metabolites produced by a subset of molds.  Their production can be in the form of a sticky substance or gases.  Mycotoxins can attach to dust and be released into the air.  This can be significant if visible mold is disturbed while attempting to clean it.  Proper safety using at lease a N95 mask (preferably a P100 respirator), gloves, and goggles are recommended for use whenever cleaning is performed.  Currently, there are approximately 300 mycotoxins that have been identified.

The specific identification of mycotoxins is a costly endeavor.  There are a variety of testing services that can test specific samples for a few mycotoxins for a significant expense (~$300-400 per sample). Because of the free distribution of mold and its metabolites, it can be cost prohibitive to be certain that there are no mycotoxins within an entire household.  Certainty becomes a challenge.  There are other testing methodologies used by environmental professionals that are lower in costs but must be collected using detailed protocols and equipment for testing.  Mycotoxins can also be detected in humans via urine analysis.  These tests range from $300-600 per sample and typically must be given by a health care professional.

Because of the overlap of symptoms with many chronic diseases, mycotoxin poisoning is frequently unrecognized by medical professionals. When and if diagnosed, it is often a diagnosis of exclusion, meaning multiple diagnostic tests can be done to rule out all other possible diagnosis that can be made with certainty.  This can be a long, difficult, and expensive process involving diagnostics and trials of medicine to determine efficacy or absence of symptomatic relief.  On some occasions, some symptomatic relief can occur without addressing the cause of the illness, limiting the possibility of long-term wellness. 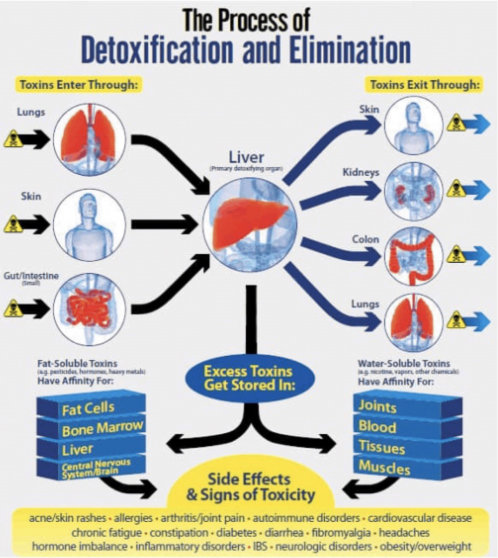 Treatment for mycotoxin exposure is limited to aiding the body’s normal detoxification pathways. This often requires the help of a physician who diagnoses and treats environmental illness.  Integrative and functional medicine physicians have experience detoxing patients.  Treatment includes nutritional support, diet, and the use if binders to attach and aid the body in excreting these toxins.  Unfortunately, mycotoxins are often stored in fat and many tissues. This makes detoxification a gradual process as complete removal may require the metabolism time and multiple attempts for excretion.  In addition, weight loss can result in releasing mycotoxins into the bloodstream. This will cause further symptoms as the process continues. 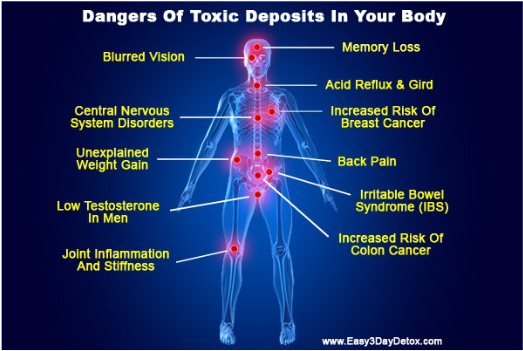 It is true that regardless of the mold species, remediation remains the same. Simple mold test plate testing can provide conclusive evidence of mold growth and the need to remediate the mold.  ImmunoLytics mold test kits identify the specific genera of mold found in your home.  This test kit is also available on Amazon. This coupled with your symptoms can provide valuable information to direct your physicians to address the possibility of mycotoxin poisoning. It also can identify Candida, indicating that a potential source is, in fact, your own body.

ImmunoLytic Test plates can be purchased for visual testing for $3 per plate and then if desired sent into the lab for diagnostic testing to identify the specific molds in your home (for an additional fee of $33/plate).  Identification also provides valuable information to mold remediators regarding the source of mold.  For example, there are certain molds that flourish in specific environments like HVAC systems, water damaged building materials, and outdoor sources of mold tracked in.

Take a look at this example of the ImmunoLytics test results.  These can be shared with physicians and mold remediators.  ImmunoLytics is also very helpful on their help line. 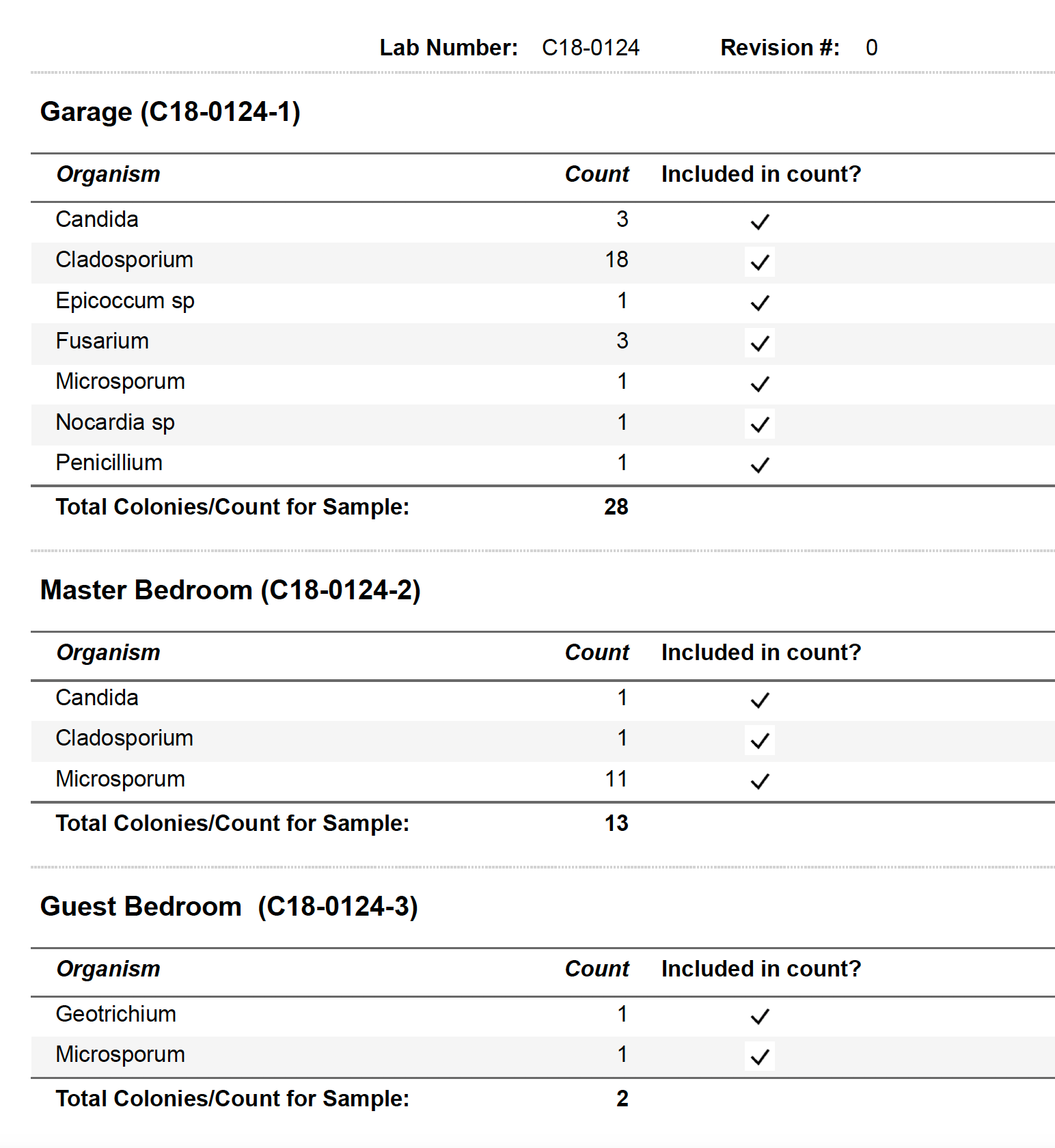 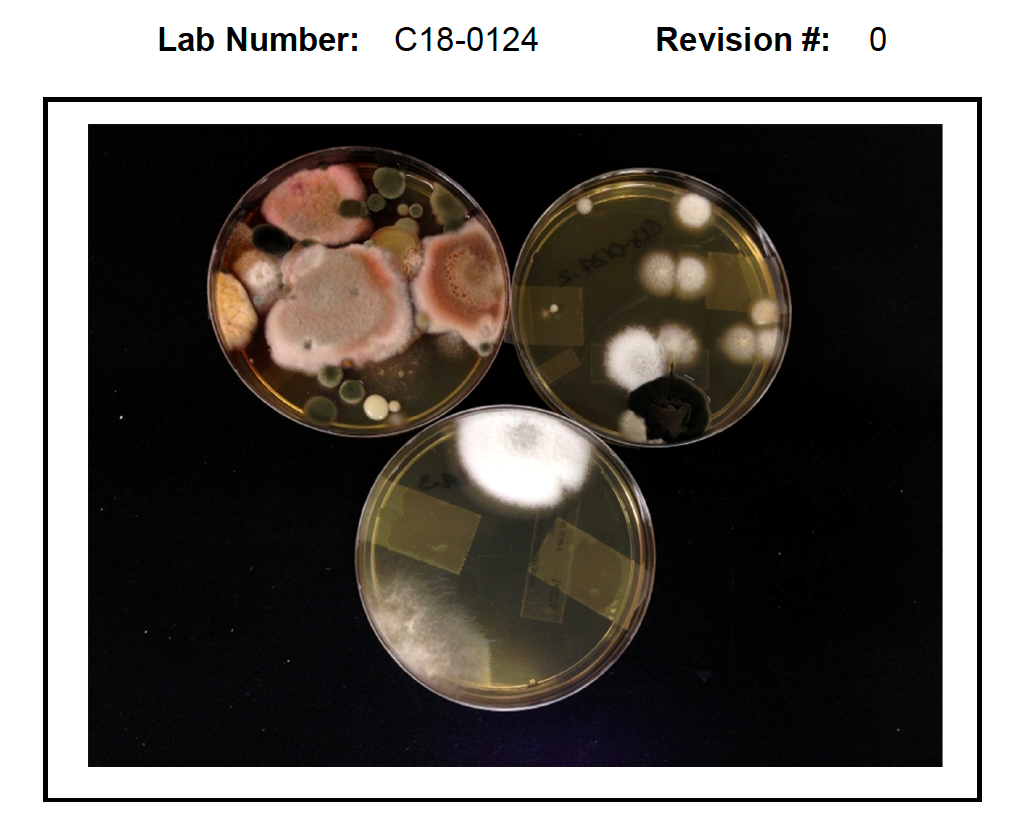 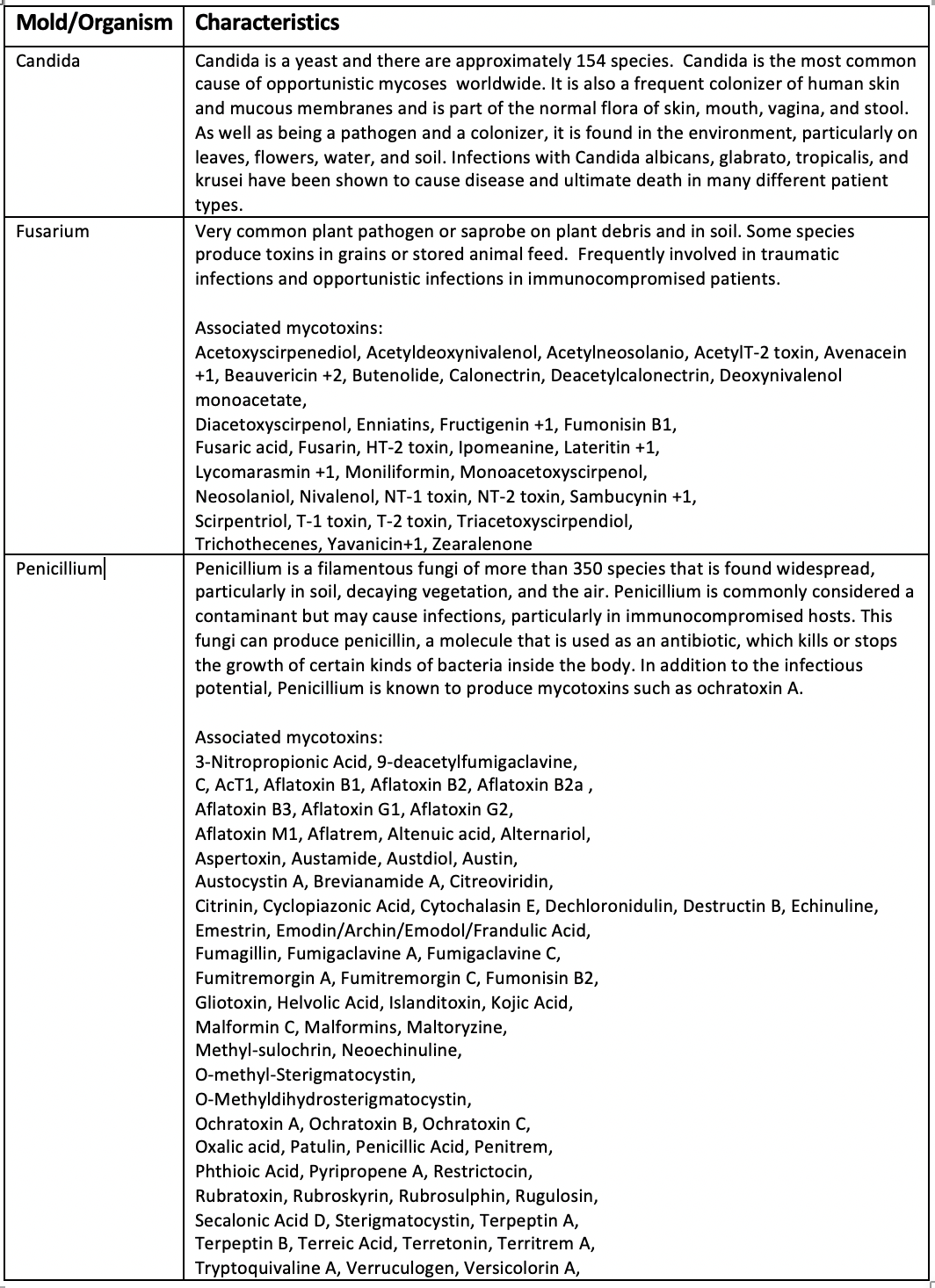